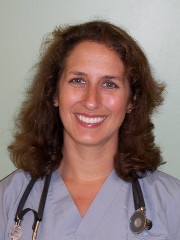 Dr. Christina Barnett is a founding member and owner of REVH. She is originally from Joliet, Illinois. She received her Bachelor’s degree in Biology from Purdue University in 1991, and her Veterinary degree from Texas A&M University in 2001. Dr. Barnett completed a small animal veterinary internship at Ontario Veterinary College in 2002, before moving to New England.

Dr. Barnett worked as both a general practitioner and an emergency veterinarian for the Intown Veterinary Group in Massachusetts from 2002 until 2005. She moved to New Hampshire in 2005, and joined the Animal Medical Center in Nashua, where she worked as a full-time emergency veterinarian and held the position of Medical Director until 2007. From 2007 until she opened REVH in 2009, Dr. Barnett worked as a relief veterinarian at many of the general practice and emergency animal hospitals in the southern New Hampshire area. Her experience and observation of so many different practices allowed her to draw from many resources when designing and planning REVH. 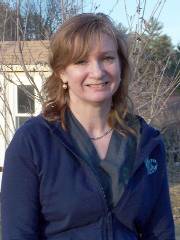 Dr. Leigh Ann Hernandez received a B.S. in Psychology from UMASS, Amherst, then received her veterinary degree from Tufts University in 1994. After completing an internship at Angell Memorial Animal Hospital, she worked in general practice for two years at Danvers Animal Hospital. Since 1997, Dr. Hernandez has worked as a full-time emergency veterinarian, first at Gwennyd Veterinary Hospital in Pennsylvania and then for Essex County Veterinary Referral Hospital from 1998 until 2009.

She is a member of the American Veterinary Medical Association (AVMA).

Dr. Hernandez has been part of the REVH team since the hospital opened in 2009. She shares her home with her husband and kids, and an 8 pound rabbit. 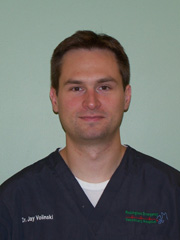 Dr. Jay Volinski joined REVH in 2012 after working at different ER in NH for the previous 3.5 years. He graduated from Bowdoin College with majors in Biochemistry and Neuroscience in 2000 and worked in a Harvard biochemical research lab at Children’s Hospital in Boston until 2003. He has always enjoyed science, but he became discouraged by its slow pace, so he decided to switch professions and pursue his veterinary degree to help animals and people on a more day-to-day basis. He graduated from the University of Minnesota College of Veterinary Medicine in 2007 and completed a 1-year rotating internship at Michigan State University College of Veterinary medicine in 2008.

Dr. Volinski is a member of the American Veterinary Medical Association (AVMA) and the Veterinary Emergency and Critical Care Society (VECCS). He enjoys the variety of different cases that he gets to see in emergency medicine. He sees mostly dogs and cats but also enjoys seeing “exotic” species. He lives with his wife, Catherine, his young son, Micah, two cats (Frosty and Toothless), and 3 guinea pigs (Cannoli, Gumdrop, and Morsel). In his spare time, he enjoys traveling, outdoor activities such as hiking, downhill skiing, nature photography, amateur astronomy, and searching beaches and tidepools for shells and small creatures. He is also an avid Red Sox fan. He cannot wait to start introducing Micah to all of these things as he grows older! 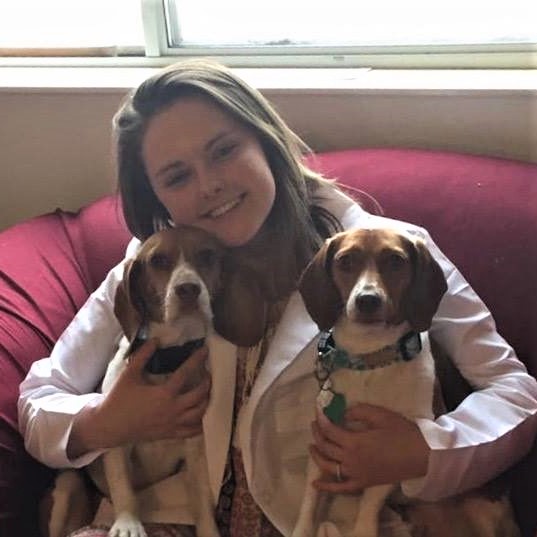 Her special interests are surgery, emergency medicine, and ultrasonography.

In her time off, Dr. Morris enjoys recreational sports and exercise such as Olympic weightlifting and playing volleyball. She also enjoys hiking and running outside when the weather is not frigid. She shares her home with her husband, Paul, and two beagles named Hazel and Kisses. 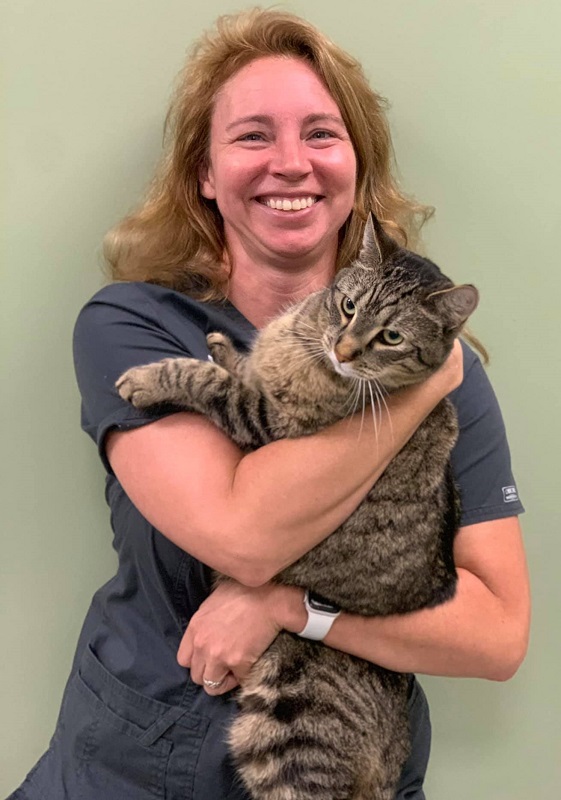 Dr. Karen Patti received her Bachelor’s degree in Zoology from The University of Oklahoma and attended veterinary school at Oklahoma State University. She moved to New England in 2005 and has worked at various small animal practices before joining Rockingham. Her primary interests are ophthalmology and surgery.

In her spare time, Karen loves to craft and do home improvement projects. She especially loves Halloween and begins decorating for this in September.

Karen lives in a blended family with five children and three cats. One cat loves to run on the cat treadmill. The other two are too lazy. 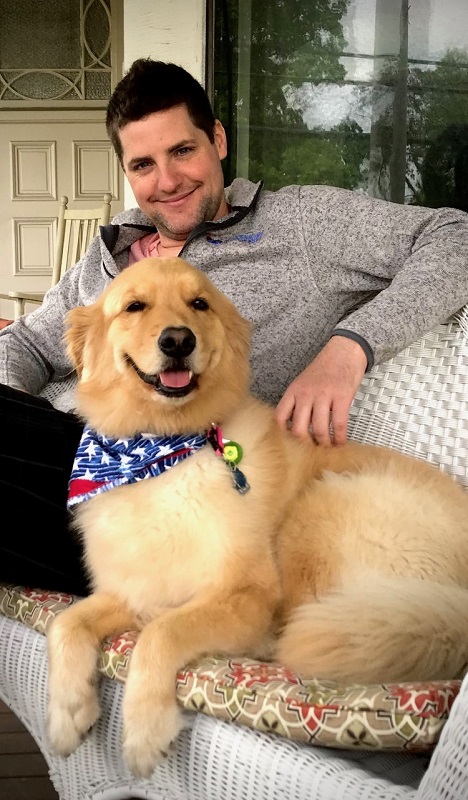 Dr. Eric Franson graduated from St. Georges University Veterinary School in 2009 and began his career working in rural New Hampshire at a very busy small animal hospital. Practicing in this close-knit community, he quickly learned that being a great veterinarian is more than just having medical and surgical proficiency, but also working closely with, and teaching, pet owners. This initial experience taught him what kind of practitioner he wanted to become.

After six years of honing his veterinary craft in New Hampshire, Dr. Franson eventually made his way to Massachusetts where he currently practices at a small animal general practice to be closer to his family.

While currently working full-time at this practice, he also spends time at REVH as a regular relief veterinarian.

We are excited to have Dr. Franson’s positive energy, extensive knowledge, and experience to work with our team here at REVH.

His enthusiasm for the job, his compassion for animals, and his ability to teach and educate their owners to mirror the qualities we look for in all our team members. When you speak with “Dr. Eric” you will know immediately how much he loves being a Veterinarian.